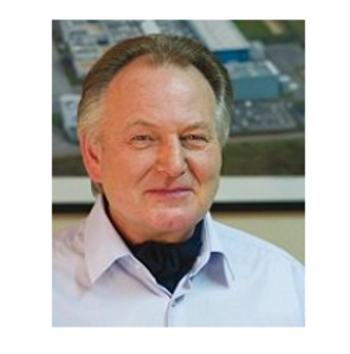 « Potomac Transactions was a highly professional and trustworthy advisor for my first significant transaction. They were able to assess my professional, tax and wealth expectations. After an auction process, I appreciated their professionalism in order to select the best partner (Carlyle) to pursue the development of my group » 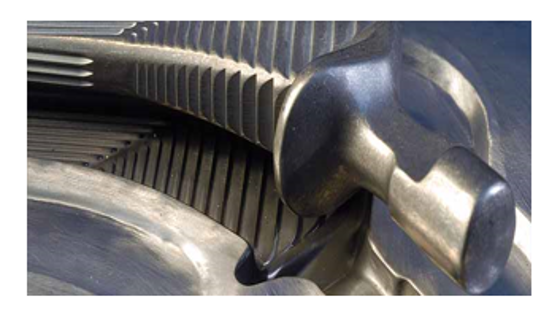 In 1978, Marle was taken over by Bernard Marle, a blacksmith, who decided to transform the small family forge into an orthopedic forge as a contract manufacturer for OEM. Based in Nogent, the small business quickly became a major player in the market and established itself as the European leader and second largest orthopedic forge in the world.
In 2008, the founder instructed Potomac Transactions to assist him in the sale of a lifetime’s work. With a growth rate of around 10%, the project generated a lot of interest and at the end of the process, in 2009, the Carlyle Group acquired 80% of the business, the founder remaining a minority shareholder.